I find myself sitting home alone tonight, as my wife and her girlfriends go out to dinner.  I mean, a woman that works that hard to take care of my boys, my home, and me deserves a night out right?  So here's a few things I've been thinking of posting, but never have the time to post.

1.  PCSO went Dodge, a new paint job, and a SWEET looking ride.  The Placer County Sheriff's Office has begun updating their fleet with the next generation patrol vehicle.  Since Ford is discontinuing old faithful (the Crown Victoria/Police Interceptor), Placer went with the rear wheel drive alternative available.  This picture is of a 2011 Dodge Charger, and although Placer won an award for their previous paint scheme in the 90's, this one has been refreshed and renewed.  I love this new car's look. 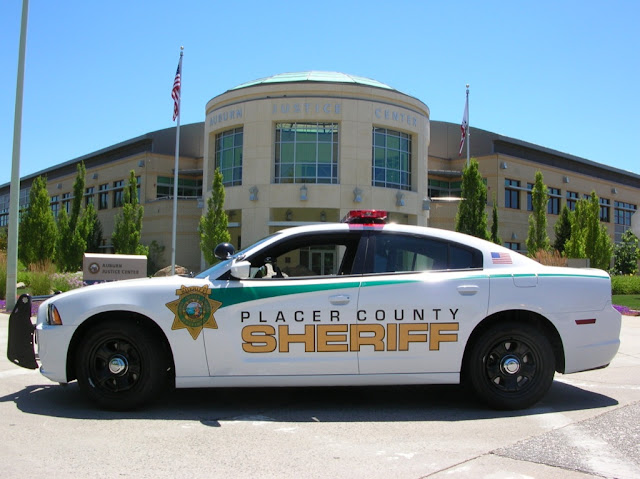 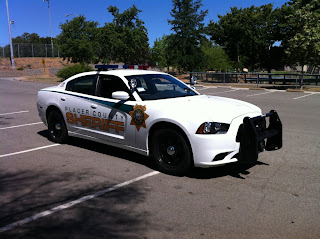 Here's a look at the old one, if you don't already know what the award winning design was:

And a PCSO Hummer: 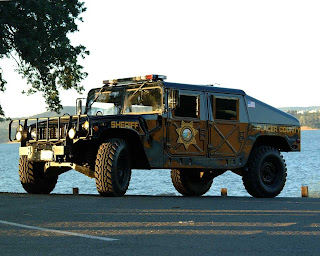 2.  I've talked a lot about Pomplamoose on my site, but the two people that make up the band are also solo artists.  Jack Conte has some radical sounds as a solo artist.  Of course, every nerd loves a good Super Mario remake, but I also love the sound of two others I've posted here:

A softer sound from Jack.

3.  Gungor is working on their new album.  Here's their sneak peak and an explanation of the bands evolution into this next work (Oh man, I just used the word evolution on my own, and then I just heard them say it in this video).


In case you didn't see it before, this is the album that I first heard at Bridgeway Christian Church in Rocklin, and it's what started my love of this bands music.