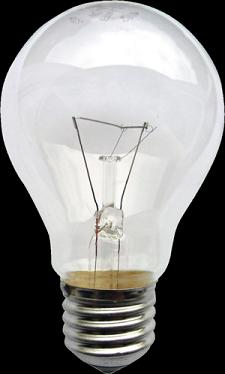 My Bright Idea #18 - March 4, 2014
I originally came up with this idea in March, but only recently (after the latest iOS 8 release) thought I'd document it here on the site.  Also, the original idea was specifically for the double space bar tap at the end of a sentence.  I thought it should be smart enough to add a question mark when the sentence is structured as a question, rather than always defaulting to a period.  Words like when, what, which, where, how, who, why, are could be add to the predictive punctuation algorithm.  Now I think, with a little nerdy grammar knowledge and some sentence structure know how, coding and algorithms could be written to incorporate better comma usage.  Maybe we can even fix some of the incredibly awful uses the Internet and its minions have of the run-on sentence.  Perhaps Predictive Punctuation can evaluate a paragraph of text and add all the missing commas, periods, and other missing punctuation to make reading more intelligible.
Posted by James Guhn at 8:43 PM