We Don't Catch The Smart Ones 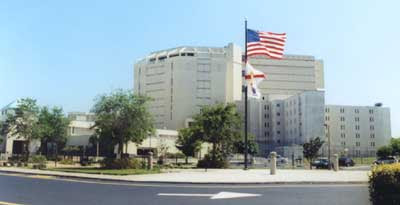 Jalopnik reported a story from the South Florida Sun-Sentinel about a man who attempted to car-jack a 350Z in the jail parking lot, after being released from jail on his misdemeanor charge for trespassing. Now, the inmate is looking at a felony.

He was caught because he didn't know how to drive a manual transmission. Wow! We don't catch the smart ones.

See more from the linked sites above.

***I do have a public service announcement.*** If you live near the jail (I know some people who do), realize inmates being released may want to return to the jail. You may just provide them the means needed to return. Maybe an inmate didn't learn his/her lesson and wants to commit another crime. Whatever the case may be, be cautious around the facility. And here are some signs to watch for: hitch hikers, people carrying a big plastic bag, anyone walking away from the jail and towards Bell or Atwood, people cashing jail issued checks at area liquor stores, and finally, people you would not want your kids to talk to or take candy from (that should pretty much cover most people).

Be safe out there. It's a hard world full of scary people and situations.
Posted by James Guhn at 4:24 PM