It looks like it's going to be another summer of soft drinks for me. Pepsi announced their "Summer of Cherry" starting with the redesign of the Wild Cherry Pepsi bottle. 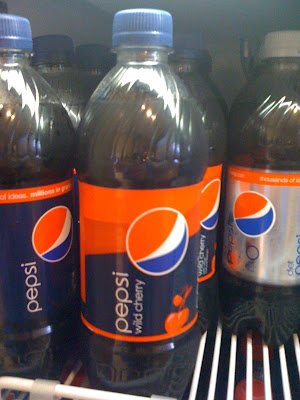 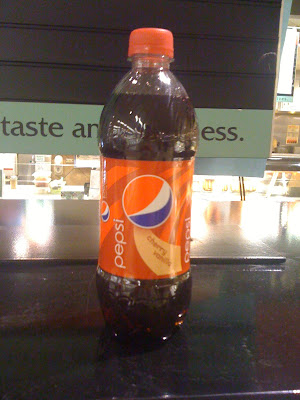 Mountain Dew had DEWmocracy 2 with 3 new flavors. If you missed it, I was part of the Mtn_Dew Labs, helping to design one of the flavors (the biggest loser). 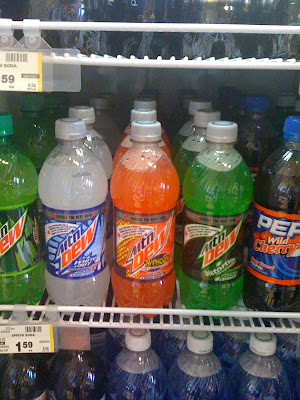 Trader Joe's introduced their own brand of cola and root beer. 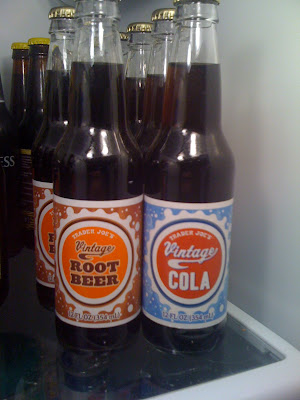 And finally (for now), Costco brought in Pepsi, ridding the world of one more place Coca-Cola has their strangle hold on soda (now we just need McDonald's to switch so Pepsi can be the largest). 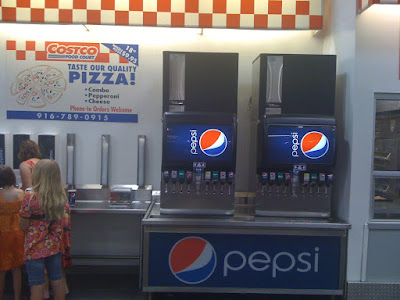 I'm loving the Summer of Soda.