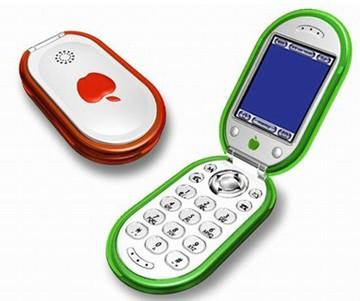 Only a year ago, the original iPhone sold starting at $499.00 for the 4GB model. Now there is a 16GB model for that price. With a years worth of bugs worked out, the phone has really grown into an even better phone than it originally was. Of course, originally it was only the world's most amazing phone so, it's really moved up from there. Hmmm. Yeah so, there are rumors out about the second generation iPhone coming sometime this year, but I'm not holding my breath. Because the current version is a software run phone, really anything could be done. That is except GPS and 3G. There are some missing items left that I wrote about in some passed entries here and here. Anyway, yes it's still an amazing phone. And now you can get one with 4x the room of the original for the same price.

UPDATE: The iPod Touch was also updated to offer up to 32GB of room.
Posted by James Guhn at 9:30 AM