MMO stands for Massively-Multiplayer Online Game. Games like World of Warcraft are very popular with nerds around the world.  I recently heard about Star Wars: The Old Republic. 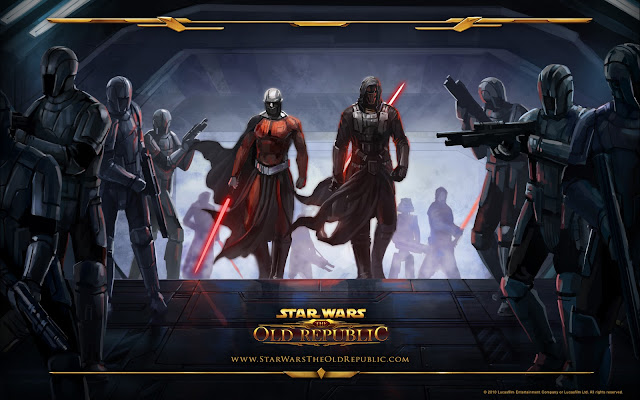 This is an interesting and large game.  The website for the game has classes on all sorts of aspects of the game play.  It's a little overwhelming.  Here is a trailer on the game.

I've had an idea for a while about an MMO that was based on normal life.  It would allow people to play roles in the game that they may fantasize about in real life; things like stealing cars, being a cop and chasing bad guys, owning a club, becoming mayor, etc.

Check out more about the game at http://www.swtor.com