Keyboard and Mouse vs. Console Controller 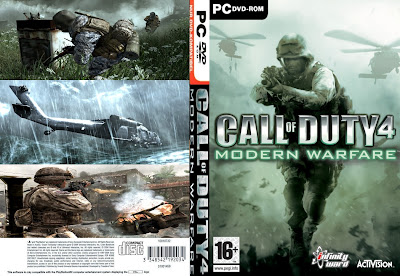 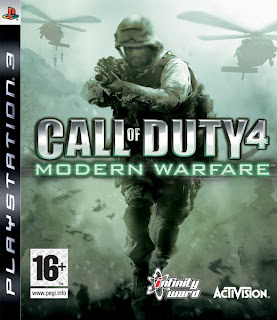 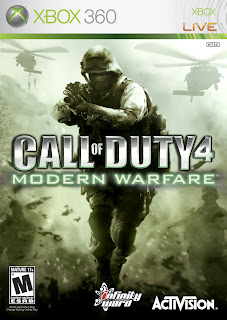 Gaming was a huge part of my free time back before I was married.  Clan 3104 had LAN parties, with the Mountain Dew flowing and the FPS SOF2 lighting up the screens.  With console gaming systems like Xbox, PS3, and other raising the quality of graphics on the TV, it seems like more and more games are headed away from the computer.  But I haven't made the switch for a few reason.  One main reason is the controllers for console gaming systems; they seem to be harder to use.  I keep telling my friends that I'll buy a gaming console when I can play using a keyboard and mouse.  I've also said it would be cool to be able to prove that the keyboard and mouse is superior to any gaming console's controller.
Today, I read an article with a statement made by the CTO of HP, about keyboard and mouse superiority.  Apparently, Microsoft has killed cross-platform games due, at least in part, to the superiority of the keyboard and mouse, according to him.  I feel like it would be a successful endeavorer, allowing PC users to buy games and compete against Xbox and other gaming console users.  I do think I'd be much better on my PC than any Xbox user could hope to be, but I still think it would be something to offer.  How about co-op games?  If we are working together in a game, I may have more kills than an Xbox person, but at least we could enjoy the game together.  (I think I will at this to my CEO plans for Microsoft).

Anyway, cross platform gaming should be a reality.  Even Xbox to PS3 should happen.  I think there should be a server farm somewhere that hosted games for any and all gaming systems to log into.  PCs, Xbox, PS3, Wii, etc. could all join into a gaming server and play against or with each other.  This would also promote better systems and better game play.  I think the entire gaming industry would benefit from cross platform gaming.  Come on people, LET'S DO THIS!
Posted by James Guhn at 5:10 PM

Email ThisBlogThis!Share to TwitterShare to FacebookShare to Pinterest
Labels: Game it Up, Microsoft, Technology