I'm a big automobile guy.  I've written about Ford vehicles, GM vehicles, VW, Toyota, Honda, and others.  I've never, ever, ever talked about Kia (well...).  Then, I went and bought one today; a 2011 Kia Sorento. 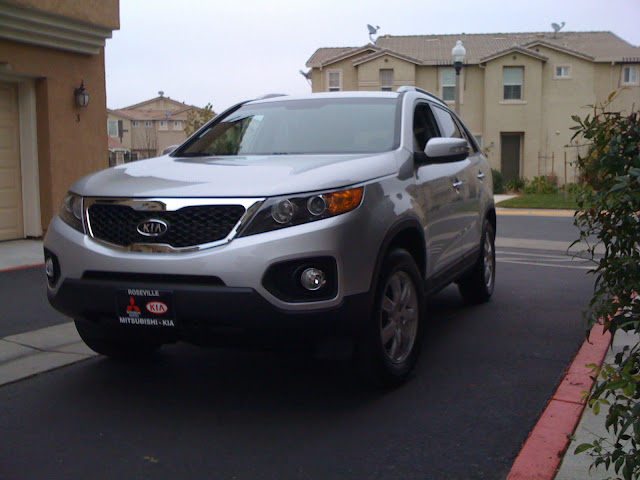 First, yesterday my wife and I spent hours walking around the auto mall looking at used SUVs.  We couldn't find anything with under 50,000 miles or that didn't have dents, scratches, or weird smells. One Honda Pilot, we both agreed, was previously owned by a dog groomer...and the bathing part had to have happened inside the SUV (it smelled).  They were all over-priced for old used cars, and we couldn't agree on anything. We gave up after 3+ hours there.  I did take my wife to Volkswagen and we drove a 2011 Jetta.  I thought I could convince her that a commuter car for me would work just fine, and she could continue to drive the Nissan Altima.  Well, all I learned was the 2011 VW Jetta is not a great car.  It's nothing compared to my 1999 VW Golf.  We ended up going to dinner and coffee with friends.

And then, it happened.  One of our friends asked if we looked at Kia.  I half rolled my eyes, but told him I had noticed Kia's vehicles lately.  Back when the Golf took its previous "dump", about a year ago, I did notice the Kia Forte and thought about looking into it as a commuter for me.  They have a very non-tradition Korean(cheap) car look. 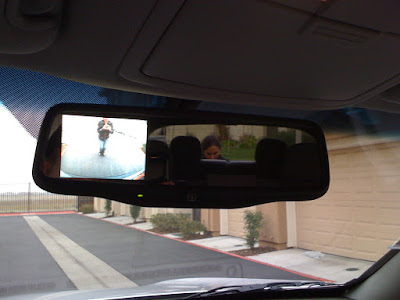 Fast-forward to today.  We decided to go to the Kia dealer to look at the Sorento, an SUV with 3rd-row seating.  We saw the base model 2011 Kia Sorento (well the LX, the base is a manual that no one ever has on their lots, according to the salesman).  Included as standard options were Bluetooth (which is an advanced version offering not just phone call technology, but streaming audio from our iPhones), power windows and doors locks, steering wheel controls for phone, stereo, and cruise control, auto-dimming rear view mirror, hill assist, traction control, curtain air bags, and more.  Plus, the only car on their lot that was base level had the "convenience package" which, among other things, included a back-up camera and sensors, heated seats, and fog lamps. 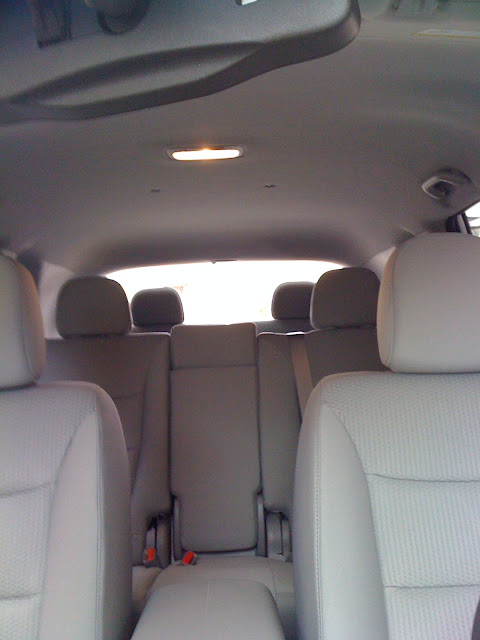 It's big and comfortable, powerful yet efficient.  The 3rd-row seating will be great for those times my wife and her sister want to go somewhere with all 4 kids (each have 2).  It will be useful for trips.  With a 4-cylinder engine that can get up out of its own way but still produce 21/29 mpg, it will be an affordable SUV to operate too.  In comparison, Toyota's Highlander is boasting at 20/25 mpg, Chevy's Traverse is at 17/24, while the Honda Pilot is only getting at 17/23.  And the all new Ford Explorer I've talked so much about, it only gets 17/25 mpg at its best (and that's a 25% more efficient system according to Ford).

With all the Kia offers above and beyond the others and their standard options, I don't really get why the gap is so large.  And Kia continues to add more benefits to purchasing one of their vehicles. I compared the warranties of all of these vehicles, and none of them have anything like the 60,000 mile bumper to bumper and 100,000 mile power train that Kia offers.  They all offer something like 36,000 miles for bumper to bumper and 60,000 mile for power train.  NOT EVEN CLOSE!  Just about the time everyone else's warranties run out completely, Kia says they'll give another 40k miles of coverage for good measure.

So, the guy who said he'd never look at cheap Korean cars (me), is now thinking he made a pretty good deal buying a Kia.  Maybe its because I've been in Taekwando for a few months. Taekwando is the Korean martial art.  Whatever the reason, I'm pleased my wife will now be transporting herself and my boys in the Insurance Institute for Highway Safety's "2010 Top Safety Pick".