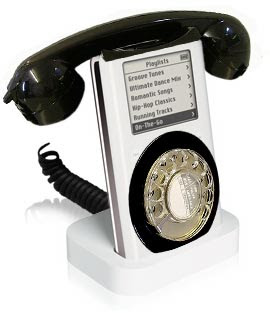 I wasn't going to write an entry on the announced iPhone 3G (or iPhone 2), but after reading Ted's blog about his disappointment with it, I had to comment. Ted made some really valid points. The version 2 should have had some fixes that people wanted. I guess it does have 3G and GPS, but it is the exact same phone beyond that. The rest is software upgrades that version 1 will get too.

The things listed by Ted as missing items are a great list of what should have been done. "An iPhone 2.0 with 16-32GB, video camera, cut and paste, 5.0 megapixel camera" are the things that should have been added, according to Ted. I think MMS would be nice too. What Apple could have done is have 2 models. The iPhone 3G and the iPhone 3G Pro. The pro could cost the same as the original iPhone did ($399 &$499), and have the missing features. The "regular" could be what they announced yesterday.